What a bumper month! 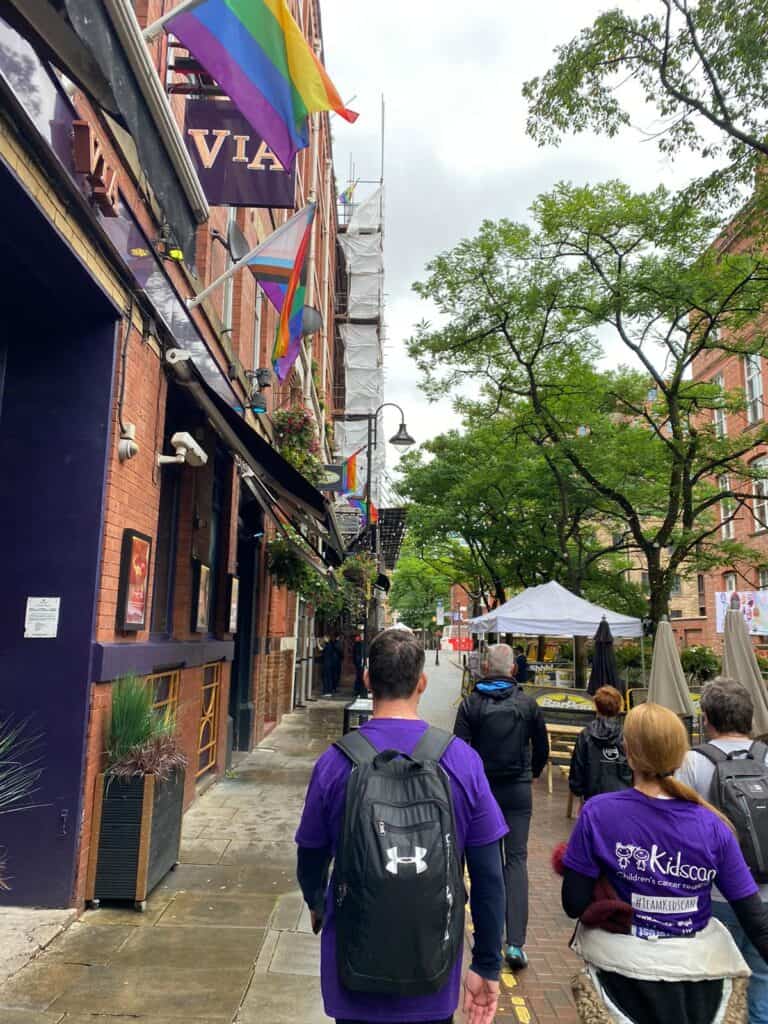 “First of all, we had a fantastic group of people from various BNI Network groups take to the streets of Manchester. Their walk took them to many of the iconic sights the city has to offer: the Hacienda, Castlefield, Media City, the Gay Village and much more during the 11 miles. 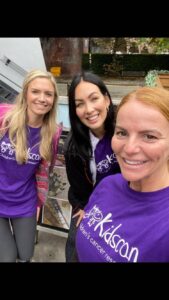 Even the rain didn’t dampen their spirits! Whilst they pounded the streets, they raised £600 for childhood cancer research, and we couldn’t be prouder! A huge well done to a wonderful group, we really appreciate your support! 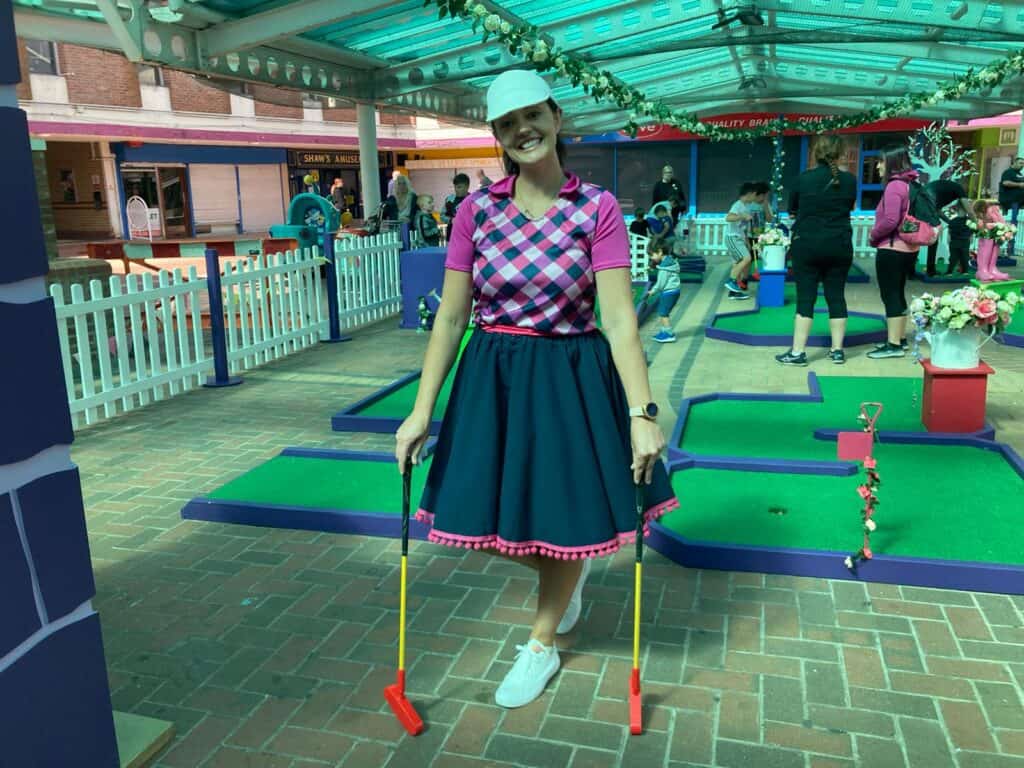 Swinton Square Shopping Centre were again flying the flag for Kidscan. Having recently chosen Kidscan for their charity of the year, over the last 3 weeks they turned the centre into a Crazy Golf course for families to go down and enjoy fun round of golf plus face painting and entertainment. Their customers were generous with their donations and helped to raise £162, taking the running total raised so far to £650. 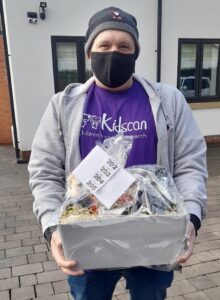 Roe Green Residents have been supporting Kidscan for a year now by playing weekly Lucky Numbers, all managed by our Super-Supporter Kev Wright! After a year they have now raised a huge £4885! This can pay for 2 student placements for a whole year, vital roles in the research projects process. This is an incredible amount, and we are so very grateful to Kev and every single person who has taken part in the lucky numbers draw each week!

Canine supporter Dexter the dashund joined the fun! Dexter’s wonderful human Pip wanted to support Kidscan after her nephew, Jakey, was diagnosed with leukaemia when he was just 6 years old. He fought the bravest battle and after 3 long years of really tough treatment he was in remission. But unfortunately, they’ve had the terrible news that after 2 years of being cancer free, Jakey’s leukaemia is back. Pip decided that along with Dexter she would walk 50 miles in August raising a wonderful £591! Thank you to Pip and of course to Dexter who looks so cute in Kidscan bandana- we love it! We are also thinking of Jakey and sending lots of positivity his way. 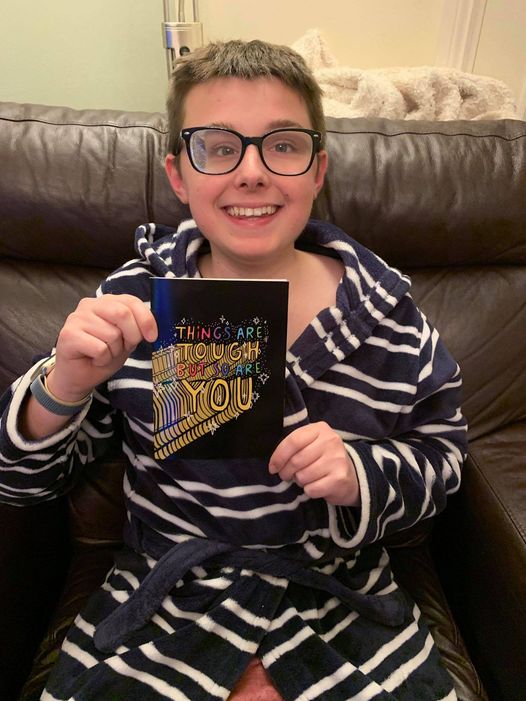 Alison Hatton is our ambassador Matty’s Mum and she took to the streets in August with her friend Karen, to walk 400 miles for Kidscan and Pasic, a charity that has helped the Hatton family.  Alison has raised a fantastic £1315 which will be split between both charities. Matty is a lovely, inspiring young man we are proud to have as our ambassador and we’re very thankful to Alison & Karen for taking on this challenge and smashing their target – Well done!

If you’re interested in holding a charity sports event, or taking on a fundraising cycle, do get in touch with our Community Fundraising Manager Alison@Kidscan.org.uk