Howard Spargo began his epic #lejog challenge on 4th September, cycling an average of 109 miles per day over 9 days. His total ascent was over 50,000ft – twice the height of Everest – and daily extra calories needed were more than a marathon runner. 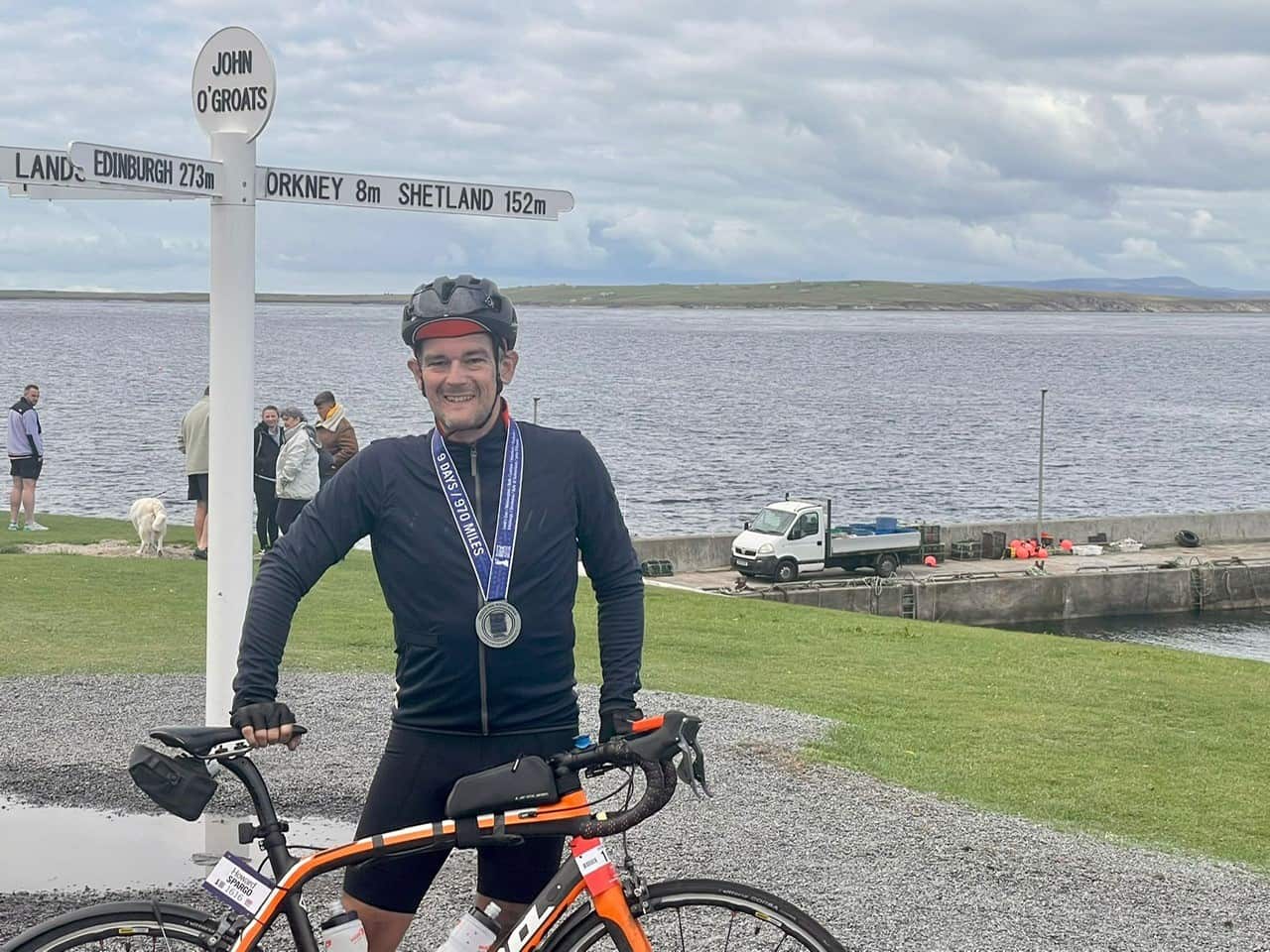 Despite the incredible distance and difficult climbs on the route, it was the lack of sleep that proved Howard’s biggest challenge:

“Over the last 9 days I’ve travelled from the most South Westerly point to the most North Easterly points in Great Britain, using nothing other than my own power.

It’s an achievement that anyone would be proud of and I have the utmost respect for anyone that has done it, in whichever fashion they did. It is hard. Very hard. Pedalling for often 7+ hours with only a 20 minute break (or 2 minutes if you’re being attacked by Scottish Midges) at a hard rate takes some grit… 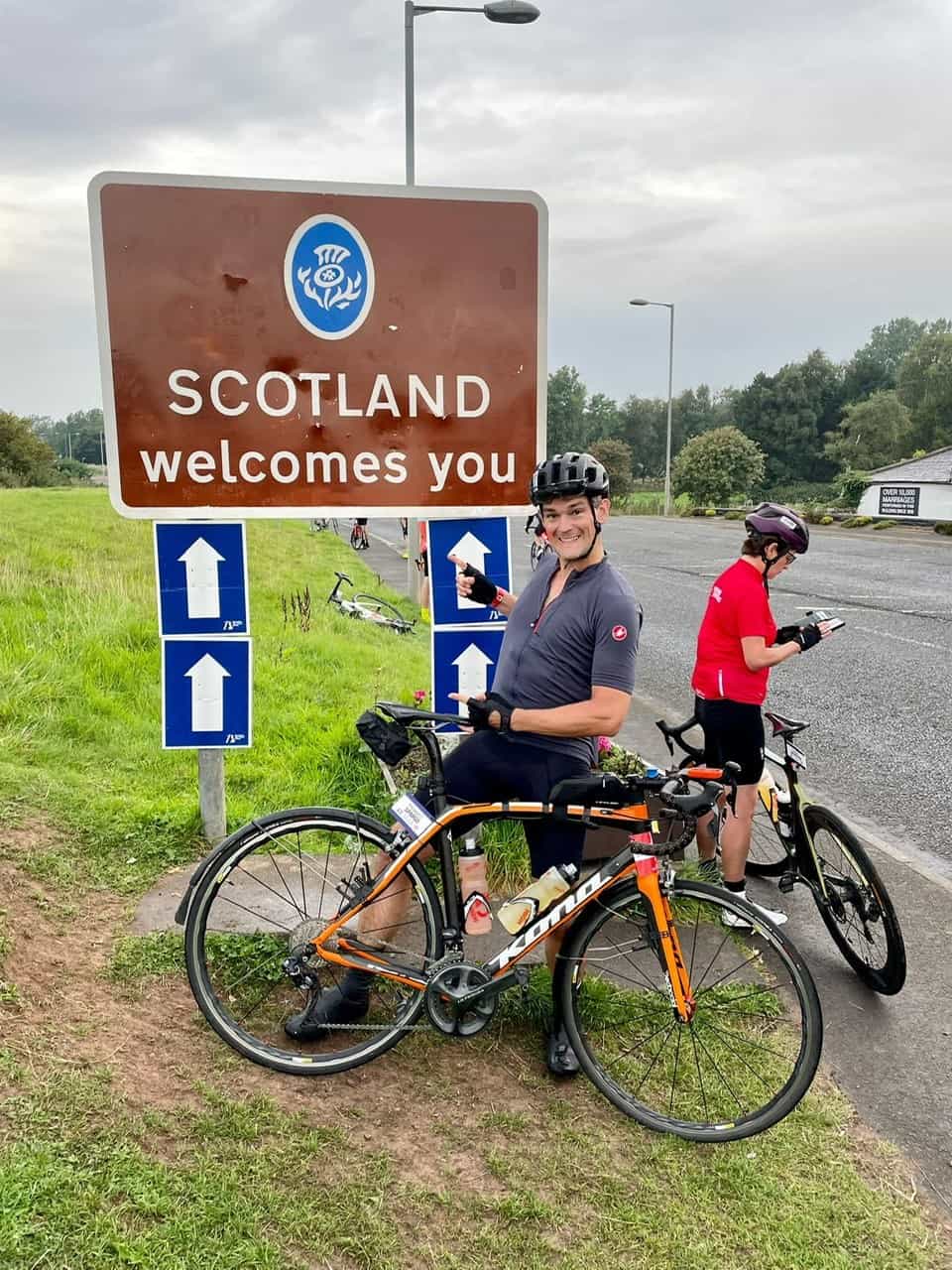 I started a year ago training with Richard Rothwell from Transition Endurance to make sure I gave this a good effort. He pulled off a blinder. It was in the later days when the winter base training all made sense. I rode alongside seasoned club riders and didn’t look out of place. I rolled in early on each day within the first 10% of the participants. That endurance training made my recovery so much easier and had me ready to go again each day.

This event took a huge amount of preparation. Getting me ready, the bike ready, my kit ready. What I wasn’t ready for was severe sleep deprivation. I managed about 3 hours sleep before starting, I got about 4hrs the next few nights until I sorted sleeping in the tent in progressively cooler temperatures up to Scotland. Sleep is so important to recovery, but I soldiered on.

Thanks must go primarily to [wife] Jill for putting up with me while I did this and being so supportive. But also to the huge numbers of you who supported me through sponsorship and encouragement. It’s been awesome and really kept me going.” Howard Spargo.

“I learned more about the pioneering work that was being undertaken just up the road from me, and the fact that Kidscan was local, made such significant impacts on families and would likely see great benefit from my fundraising made me think of them straight away when considering all the options.”

Ahead of his #lejog challenge, Howard hosted a black-tie gala dinner at the St James’s Club where he is Chairman. Guests enjoyed a delicious four course dinner with entertainment that included live music, a hypnotist and a charity auction, all to raise vital funds (£1886) for children’s cancer research.

“It was my pleasure to attend the ball, to have the opportunity to tell people all about the work that Kidscan does and then see how engaged and willing to support us they are. It was also inspiring to hear Howard’s speech and how much supporting Kidscan means to him

Howard’s tremendous commitment to training for his #lejog challenge, so that he was prepared and could achieve his very best, both on the ride and by raising essential funds for children’s cancer research, is awe inspiring.”

You can read more about his training and preparation for the #lejog challenge here: https://kidscan.org.uk/cycling-980-miles-kidscan/ 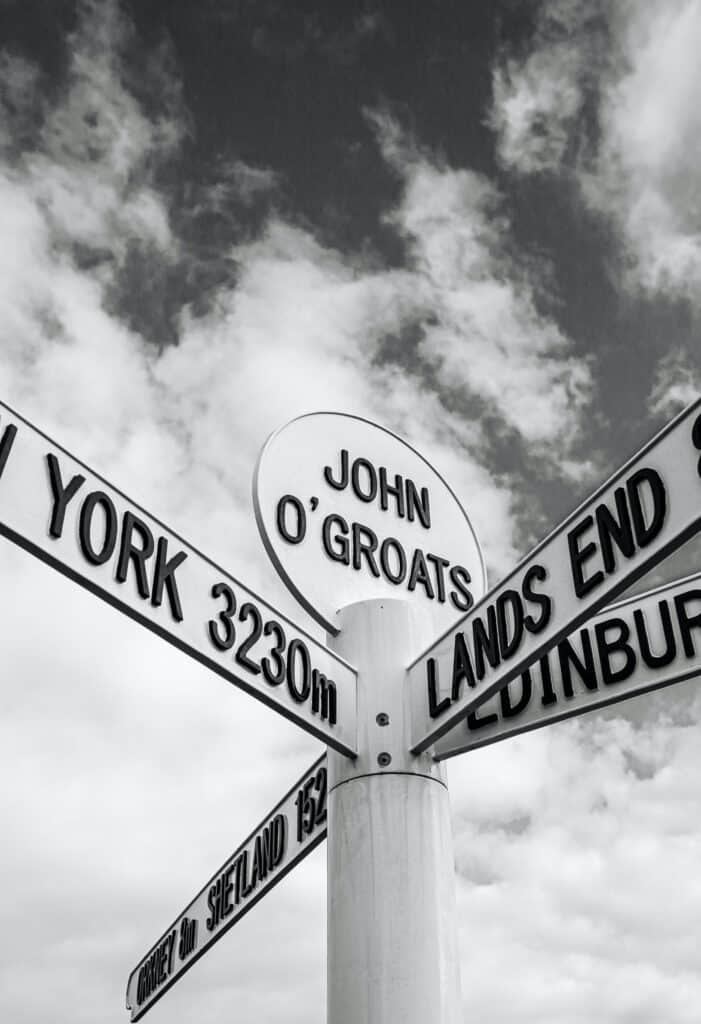 *A full 12 months of training, 6 days a week: 16hrs a week on the bike, rising towards the event, 5-10hrs every Sunday for a year, covered over 10,000 miles in training by the time Howard started #lejog

*Raised £9,111.68 including gift aid in sponsorship for his #lejog cycle https://www.justgiving.com/fundraising/howard-spargo

From all of us at Kidscan, thank you Howard for your tremendous effort, commitment and achievements to support Kidscan and the work that we do.