We are so proud to have Kelvin Wood as our London marathon runner and want to say a huge thank you to him for raising a massive £4,172.50 for Kidscan!

Kelvin was due to run in April 2020 but due to the pandemic, the race was moved to October 2020 and became a virtual event. Kelvin was confident he could complete the run albeit in a very different way to how he has done before. 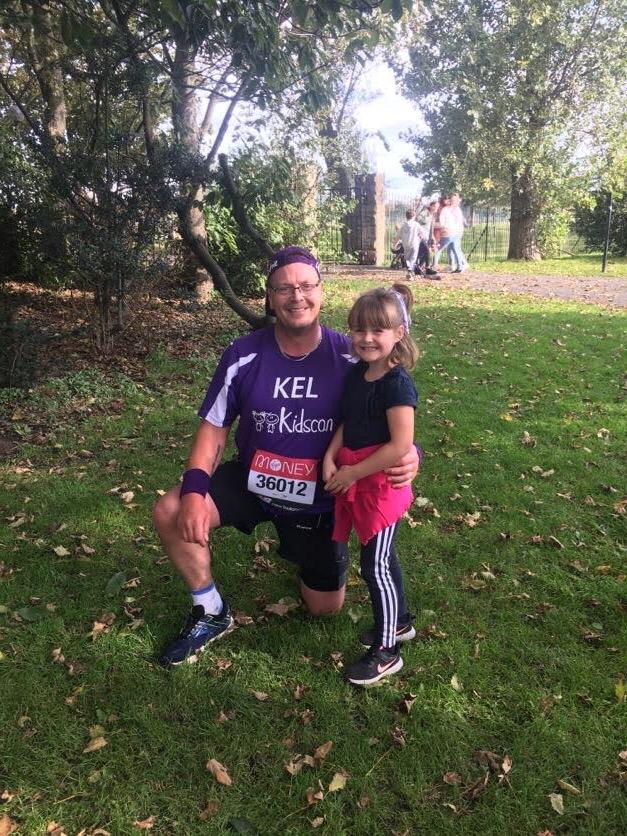 Ever since our first meeting with Kelvin, we have seen his commitment and passion grow for our charity. He has become a fantastic supporter, for which we are very grateful. Kelvin says he is inspired by our Ambassadors’ courage, they have driven him on to succeed. So to ensure he kept them close to his heart on his run, Kelvin had all their names printed on his running shirt and cap, which he wore with pride! 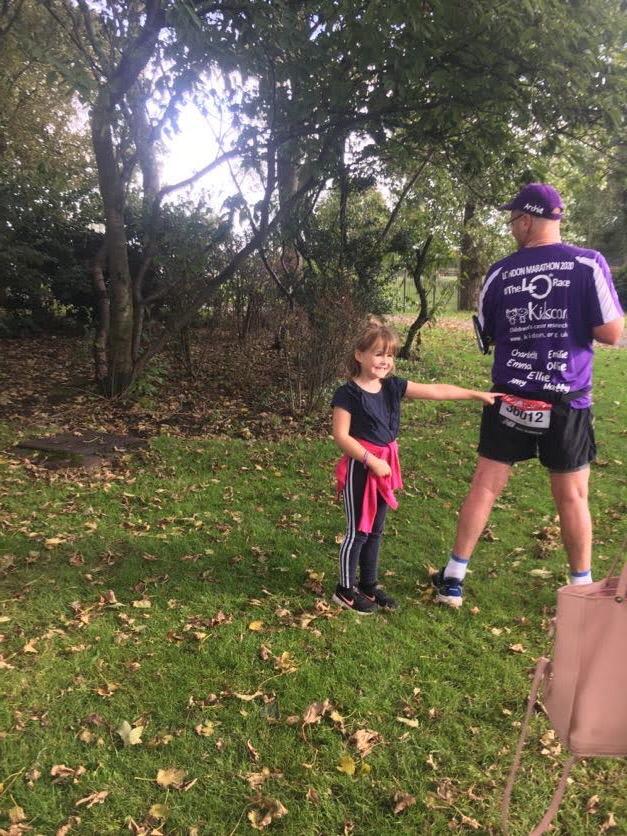 Our Ambassador Amy spots her name on Kelvin’s running top

Kelvin set off at 9am on Sunday 4th October and ran 12 laps around Stanley Park in Blackpool, fellow runners joined him for support. He said he found it much harder than actually running the usual marathon route in London as the laps became repetitive and there were no cheering crowds to spur him on. Nevertheless, Kelvin powered through and he said, spotting our Ambassador Amy at the finish line made it all worthwhile. Amy was also very excited to see her name on his t-Shirt!! 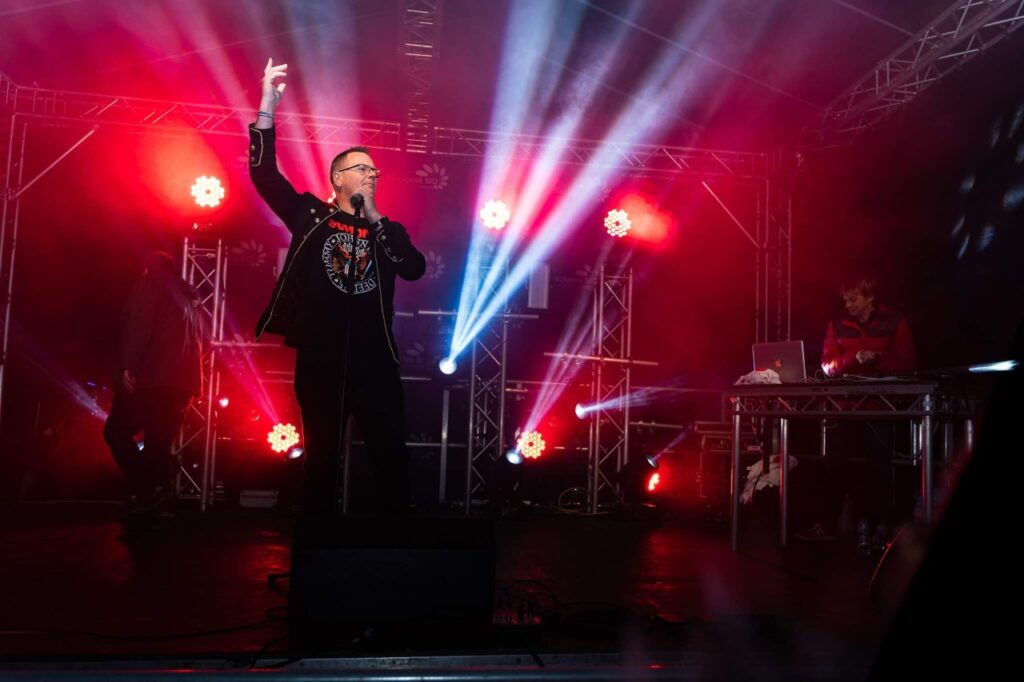 But Kelvin hasn’t stopped there. A professional singer by trade, Kelvin will be hosting a big concert in March 2021 at Viva Bar, Blackpool. Alongside himself, lots of fantastic singers will be entertaining the crowds whilst raising money for Kidscan. Tickets are available for the concert which will be a brilliant evening of entertainment for everyone!

The team at Kidscan want to say a huge thank you to Kelvin for his incredible support and he will be running for Kidscan again in the London Marathon 2021. So no time to rest – he’ll be back to training soon! Thank you Kelvin!